If I were a plant, I would be a Joshua tree.
I would hold out my arms and point to the Promised Land.

In the ecosystem of my soul,
the climate might be dry,
but my roots grow deep
and I drink up the living water.

My buds and seeds help animals survive.
People pick my long, fibrous, strong leaves
and weave them into baskets 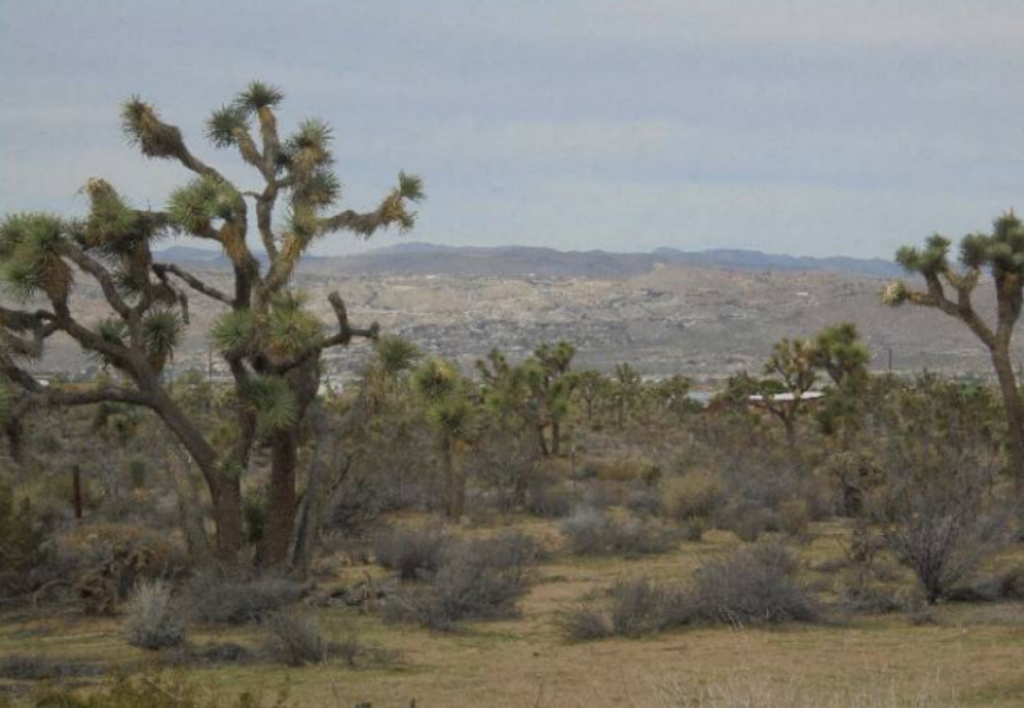 Joshua Trees in My Yard

I received a Scale Up STEM grant this fall that will help my students study wind energy. Iowa is a leader in wind energy production, and we have a college close by that has a program in wind energy and turbine technology. I wrote about my training session here.

We have much to learn, but it should be exciting to figure out what to do with these four boxes of materials. We received two Scale Up STEM grants from the state of Iowa this year — a First Lego League grant and a KidWind grant.

This past week I attended a workshop to learn about KidWind. When I arrived in downtown Sioux City, I parked at a parking meter. I knew I would have to move the car, but I had two hours, and I thought I would wait for our first scheduled break.

However, from the start of the workshop, we were so engaged that when the time came for the break we just kept working. When the time came for me to get a parking ticket, I finally ran out to my car to move it. I hated to miss a moment of building! The day raced by with exciting challenges and learning. First, we were given a random collection of materials and told to build something that would spin in the wind.

After we made something that would spin, we were challenged to have it lift a load. We were given a cup and string. Then we saw how many washers we could lift with our windmill.

Later in the day we made a windmill base out of PVC and we each designed blades, trying to find the design that would produce the most energy in the wind. We added a DC motor and were given a multimeter to measure voltage.

I was the first and last one to test my blades, with more than a dozen tests in between. I loved this project because it was so easy to change one variable and see what caused the energy output to go up or down. I started with the blades right out of the box and generated .28 volts of energy. I quickly got that up to .91 volts by trimming the blades and changing the angle. I added my name to the leader board. I kept tweaking, going from longer to shorter blades (to fit the size of the fan we used) and varying number of blades from two to four, and the angle from 10° to 40°. It was fascinating to see what happened with each change. My best score was 1.21 volts, which kept me competitive with my classmates. What an awesome day! I was able to place an order for building supplies for my science students, which was all part of the grant.

In Iowa we are leaders in wind energy. Second only to Texas, and sometimes third to California. (We trade off the number two spot with California.) However, according to Joe, from KidWind, Iowa “kicks butt” in wind power capacity density. Iowa generates 29.9 kilowatts per square kilometer. Illinois is second at 19.1. Twenty percent of Iowa’s electricity comes from wind power. Joe and Keith from KidWind Some of our high school graduates have gone on to study in regional schools with world-class wind technology programs, so my junior high students are interested in and motivated to learn about wind energy. We can expect thousands of new jobs in wind technology in the next decade, so I look forward to being able to share my KidWind experiences with my students, as they may be future leaders in the field.

KidWind is an awesome organization! If you have received an Iowa grant, you already know that.

If you haven’t received a grant, check out the KidWind Monthly Giveaway in the Adopt-A-School program for your own opportunity for a grant with training for your s. They also sponsor monthly web competitions for the best student wind turbines.